The ‘Queen Charlotte's Vale Creek Royal Rehabilitation Treatment Project’ is on track for completion in mid 2023, with the final stages of community tree planting days and contractor revegetation works being undertaken in October 2022. The NSW Environmental Trust-funded project has seen the installation of over 900m of wildlife friendly rural fencing along the South Bathurst and Gormans Hill sides of Queen Charlotte's Vale Creek, significant weed control works across 1.5 hectares targeting invasive riparian species such as Willow, Blackberry, Poplar and African Boxthorn, and the planting of2,500 native tree, shrubs and groundcovers.

The environmental rehabilitation project, which commenced in March 2020, aims to establish native riparian vegetation along 700m of Queen Charlotte Vale Creek by undertaking woody and herbaceous weed control, the installation of wildlife friendly rural fencing, and the planting of locally occurring native trees, shrubs and grasses.

The first stage of the project saw the installation of over 900m of wildlife friendly rural fencing along the South Bathurst and Gorman Hill sides of Queen Charlotte Vale Creek. The fencing will play an important role in reducing the impacts of grazing livestock on riparian vegetation condition, aquatic habitat, and creek bank stability. The use of wildlife friendly rural fencing will also allow for local wildlife such as kangaroos, wallabies, bats and owls to be able to move through the site safely without being entangled in barbed wire which can often lead to injury or sadly death. 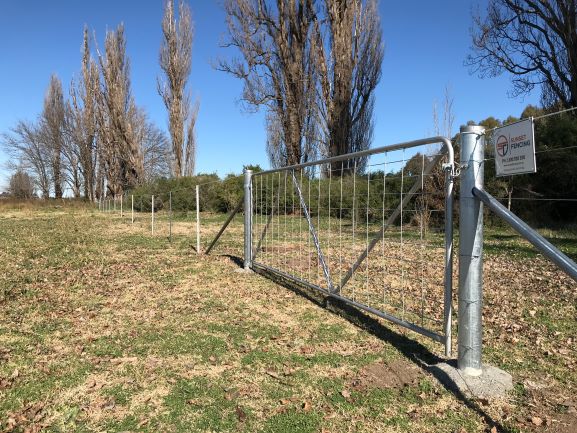 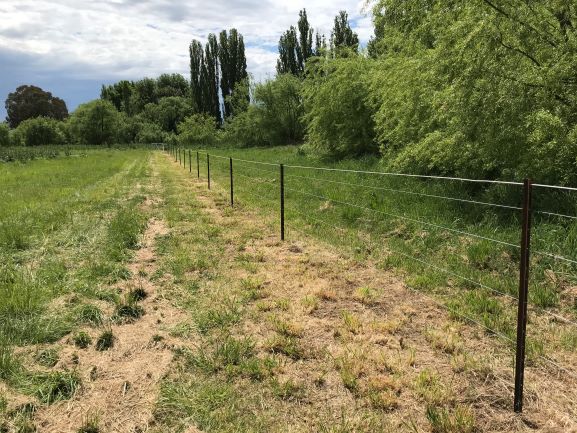 From October through to April, extensive woody weed control works have undertaken along the creek with a focus on invasive riparian species including Willow, Blackberry, Poplar and African Boxthorn.

Due to the sensitive nature of the site and its location 1km upstream from the junction with the Wambuul Macquarie River, best practice methods for weed control along waterways has been used with cut stump application and stem injection methods being applied to woody weeds, and mature poplars being retained until such time that the revegetation has matured ensuring creek bank stability and temporary habitat for native wildlife. 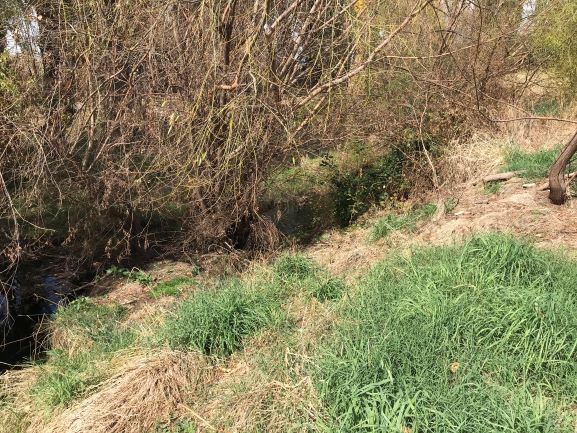 As part of the community and schools engagement for this project, 335 community and school volunteers have helped to plant 1000 native trees, shrubs and grasses along the banks of Queen Charlotte Vale Creek contributing close to 714 volunteer hours to the project. Once mature this native riparian (waterway) vegetation will provide important habitat for local wildlife increasing biodiversity and improving the health of this very important urban waterway. 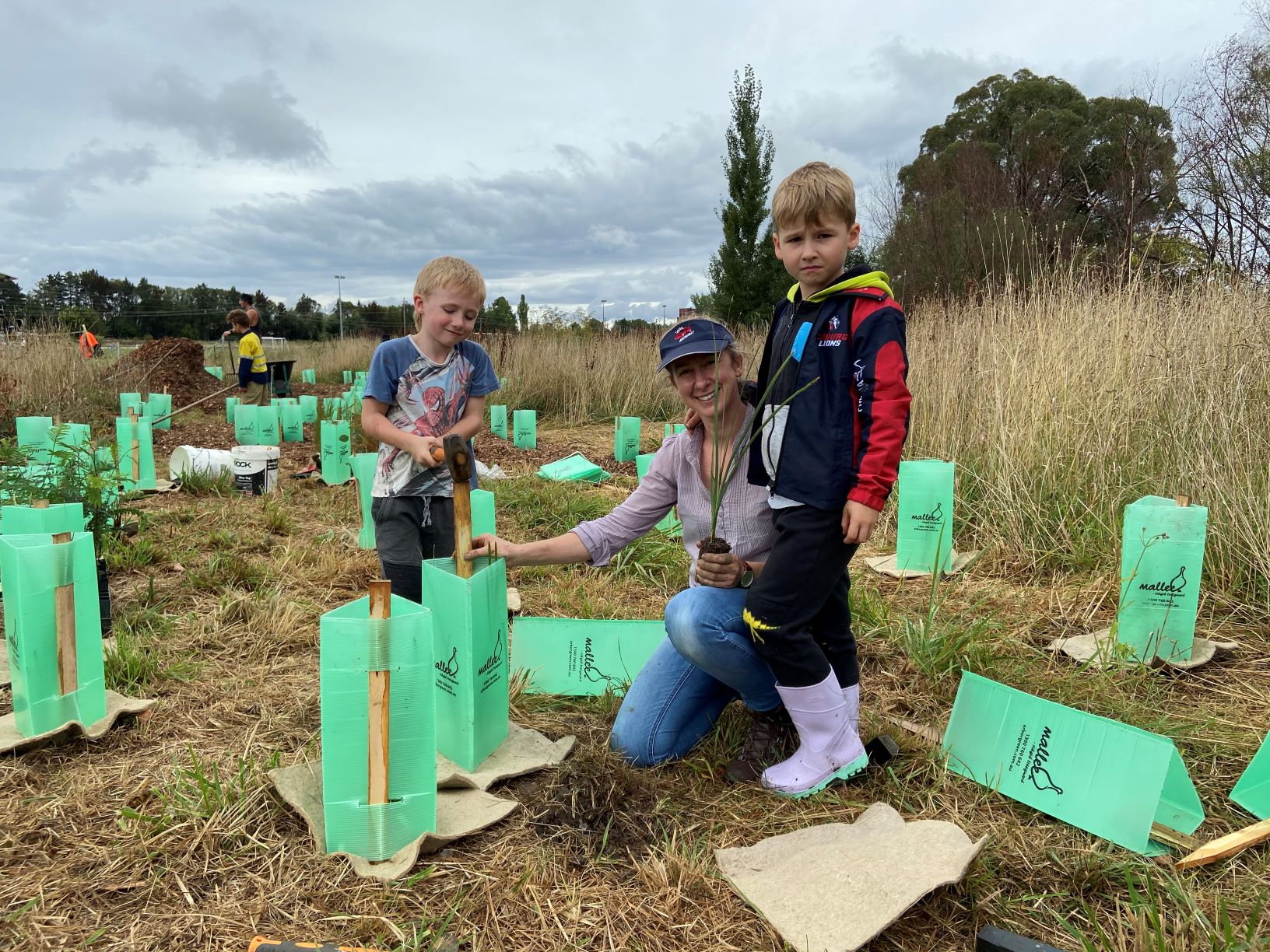 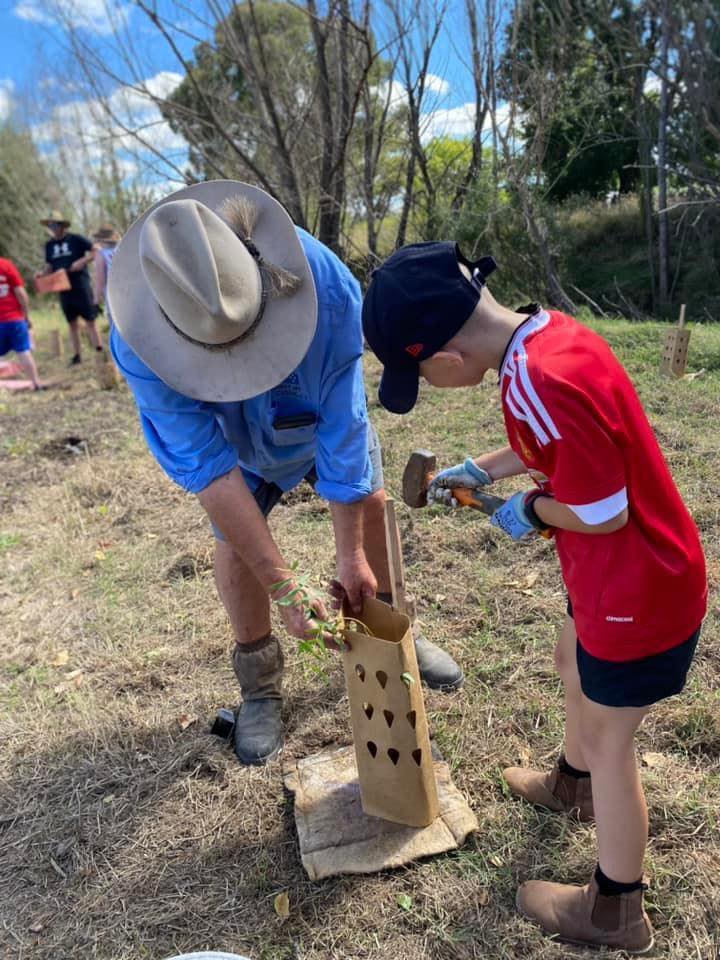 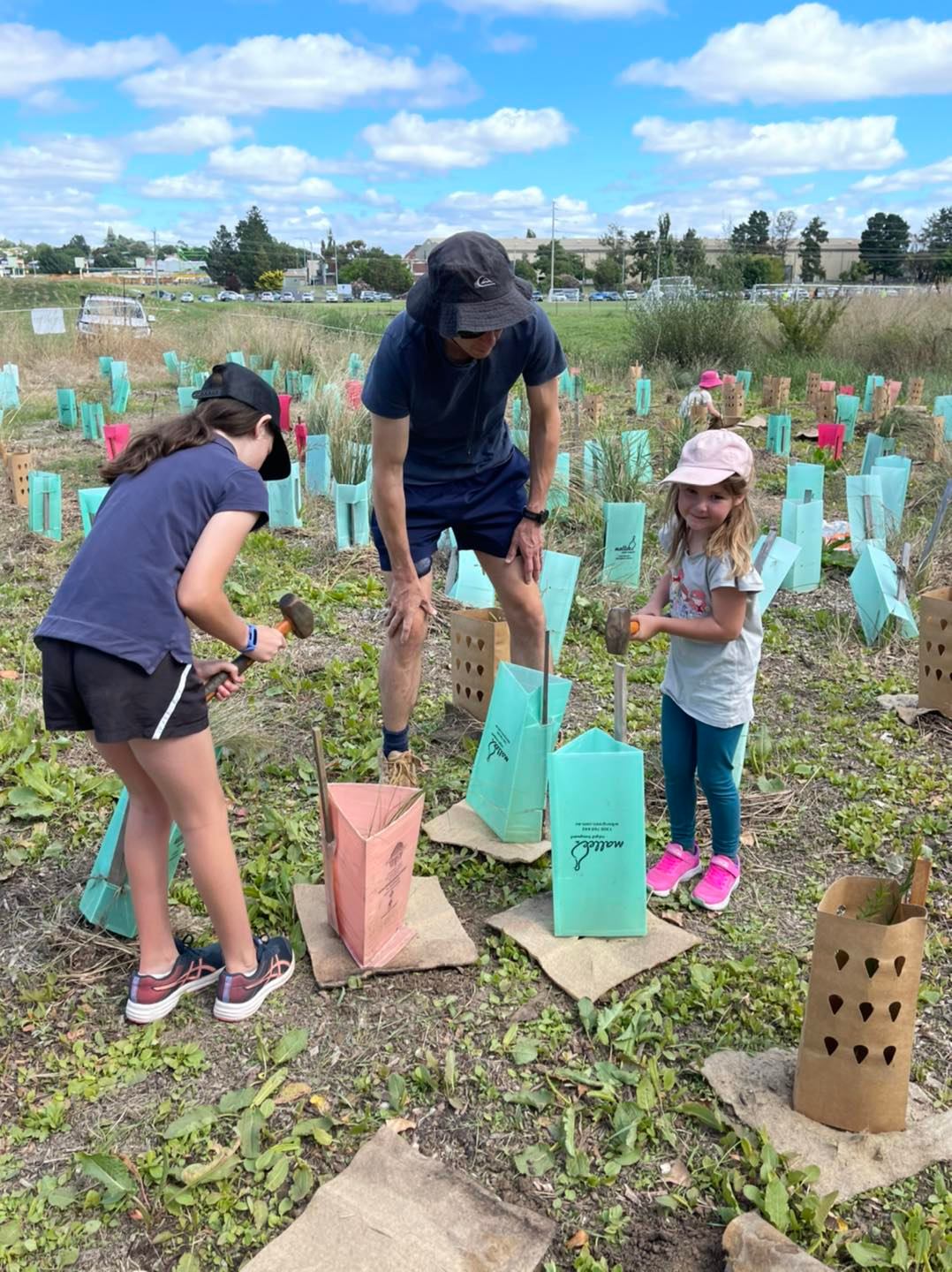 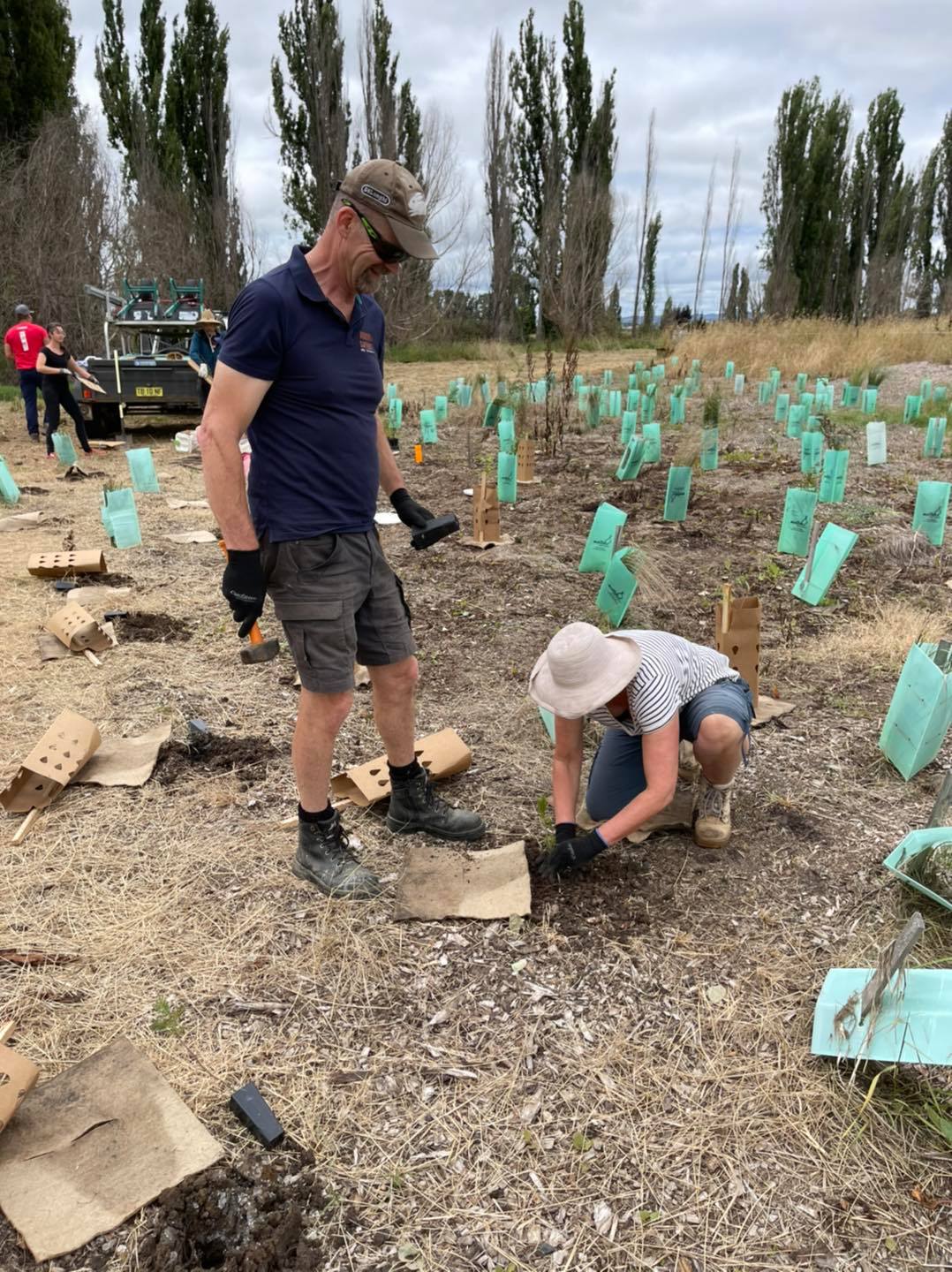 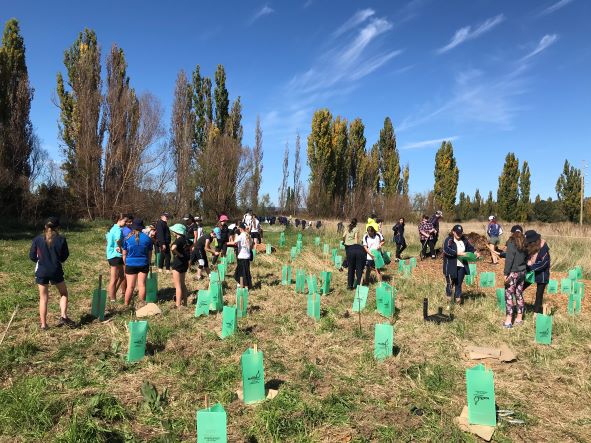 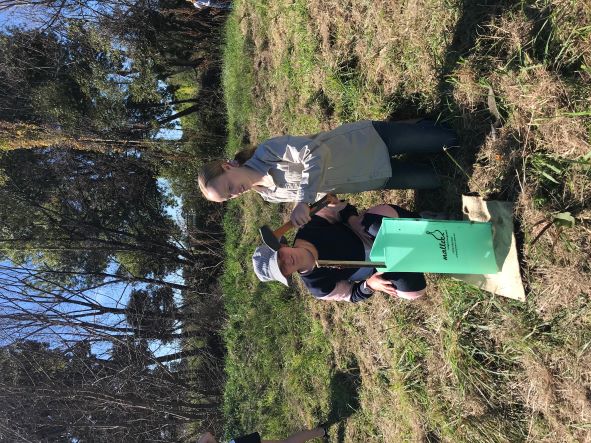